Wonder Woman is a 2017 American superhero film based on the DC Comics character of the same name, distributed by Warner Bros. Pictures 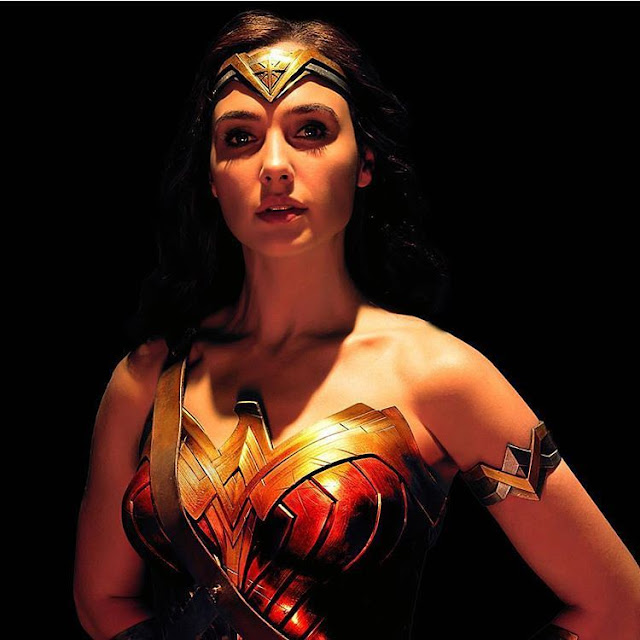 The film was directed by Patty Jenkins, written by Allan Heinberg and Geoff Johns, from the story by Heinberg and Zack Snyder, and stars Gal Gadot. 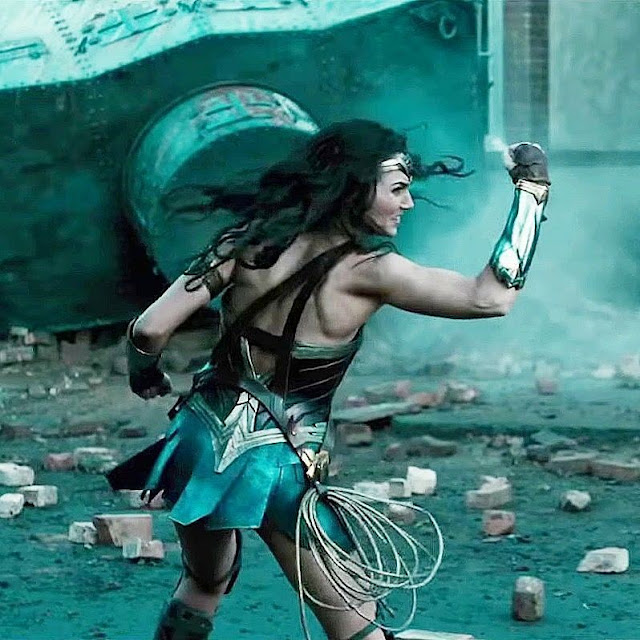